A land of magical glens and picturesque lochs with stunning mountain views, when it comes to exploring Scotland, it’s as much about the journey to the destination.

Beyond the cities, Scotland is studied with an astonishing number of ancient monuments, castles and legends in abundance. For example, you can delve into Scotland’s turbulent past at Inverary Castle or go in search of the infamous ‘Nessie’ at Loch Ness.

From the shimmering waters of Loch Lomond, to the unspoilt natural beauty of the highlands and everything in between, a holiday to Scotland is sure to leave you with memories to last a lifetime.

Fort William, the ‘Outdoor Capital of the UK’, is not only an important tourist centre but also a splendid location from which to explore the magnificent Western Highlands. It is situated at the southern end of the Great Glen, on the shores of Loch Linnhe, beneath towering Ben Nevis , Britain’s highest mountain. For those who do not feel quite up to the ascent of Ben Nevis, nearby Aonach Mor offers Britain’s only alpine cable car rising over 2000 feet to the Snowgoose restaurant, from where there are spectacular views of the Great Glen. The surrounding countryside has some of Britain’s most spectacular scenery and its torrid history has produced over 30 battlefields in the Lochaber area alone. As a touring centre, Fort William is unrivalled and our excursions make the best of this with coverage of many of the area’s most interesting places.

Situated on the shores of Loch Linnhe, three miles from the centre of Fort William, with spectacular views across the loch from all of the public rooms and most of the bedrooms, the Croit Anna offers a comfortable and friendly base in which to relax. There is a panoramic lounge, spacious bar and terrace.
BOOK NOW

Dunoon is splendidly situated on the western shores of the Firth of Clyde, where Loch Long and Holy Loch join the sea. It boasts some lovely gardens, two bays and a flat promenade perfect for that most traditional of seaside occupations, strolling along the prom! There is a modern indoor swimming pool with solarium and sauna, bowling greens, squash and tennis courts and both 9 and 18 hole golf courses. There are two cinemas and, in the season, entertainment at the Queens Hall. Within just a few miles is some of Scotland’s most spectacular mountain scenery in the Argyll Forest Park. The journeys along Loch Eck and to Collintraive are amongst the most memorable anywhere in Scotland.

Superbly situated looking South across the Clyde with pleasant lawns reaching down to the promenade and water's edge. All the public rooms and many of the bedrooms offer uninterrupted views of the river which is a constant source of interest. Ground floor areas include a lounge, bar lounge with dance floor, quiet lounge and games room.
BOOK NOW 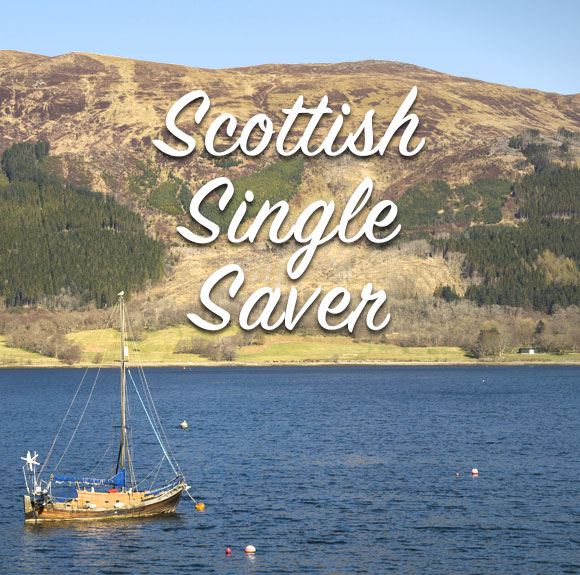 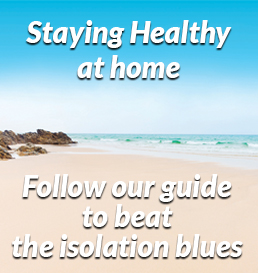 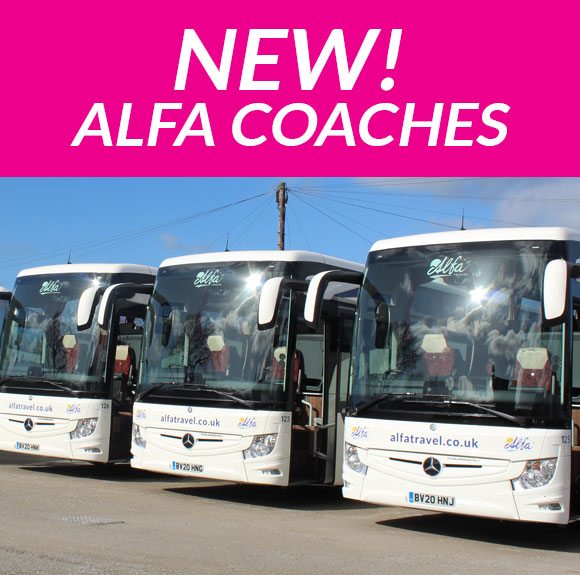 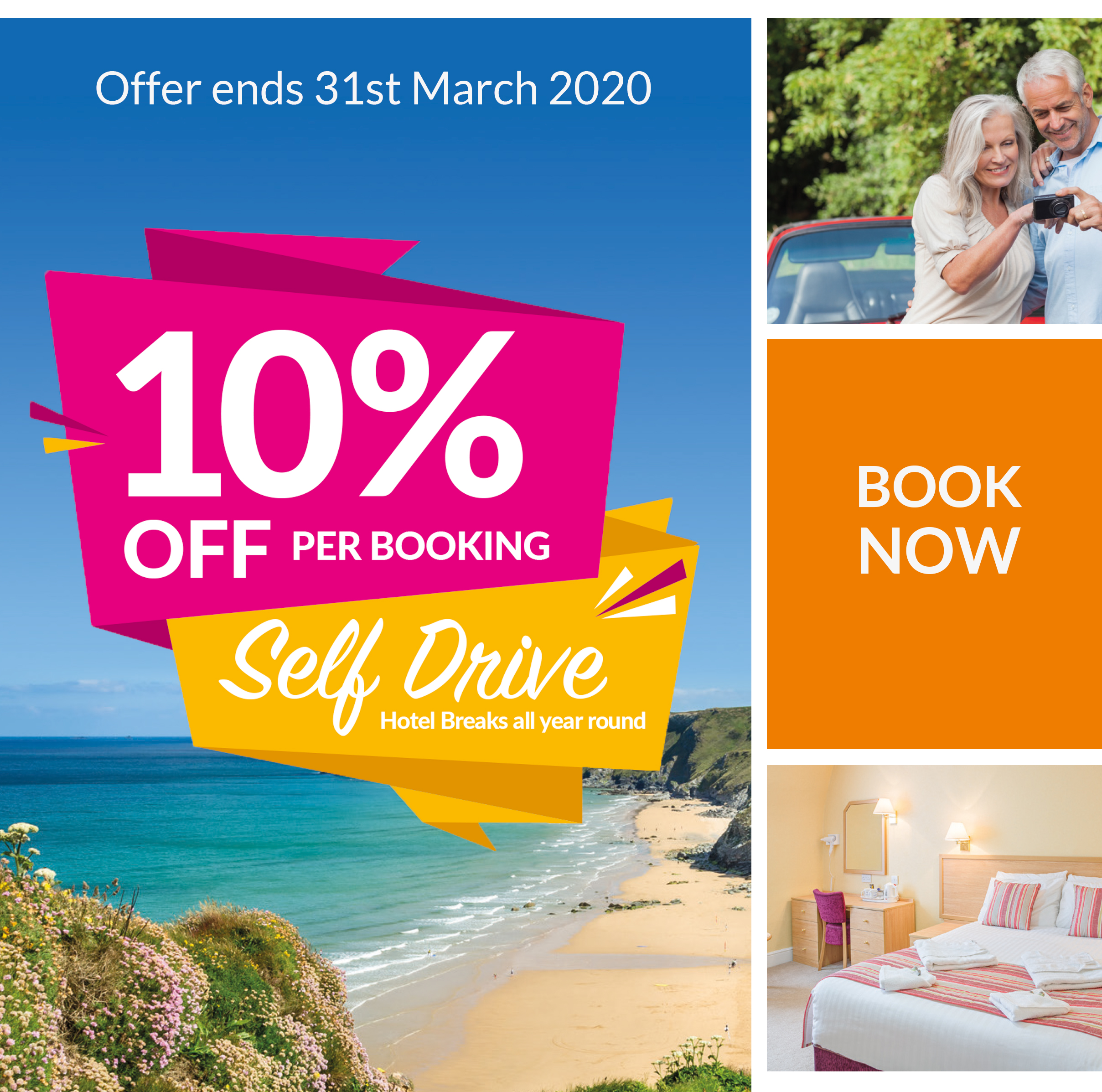 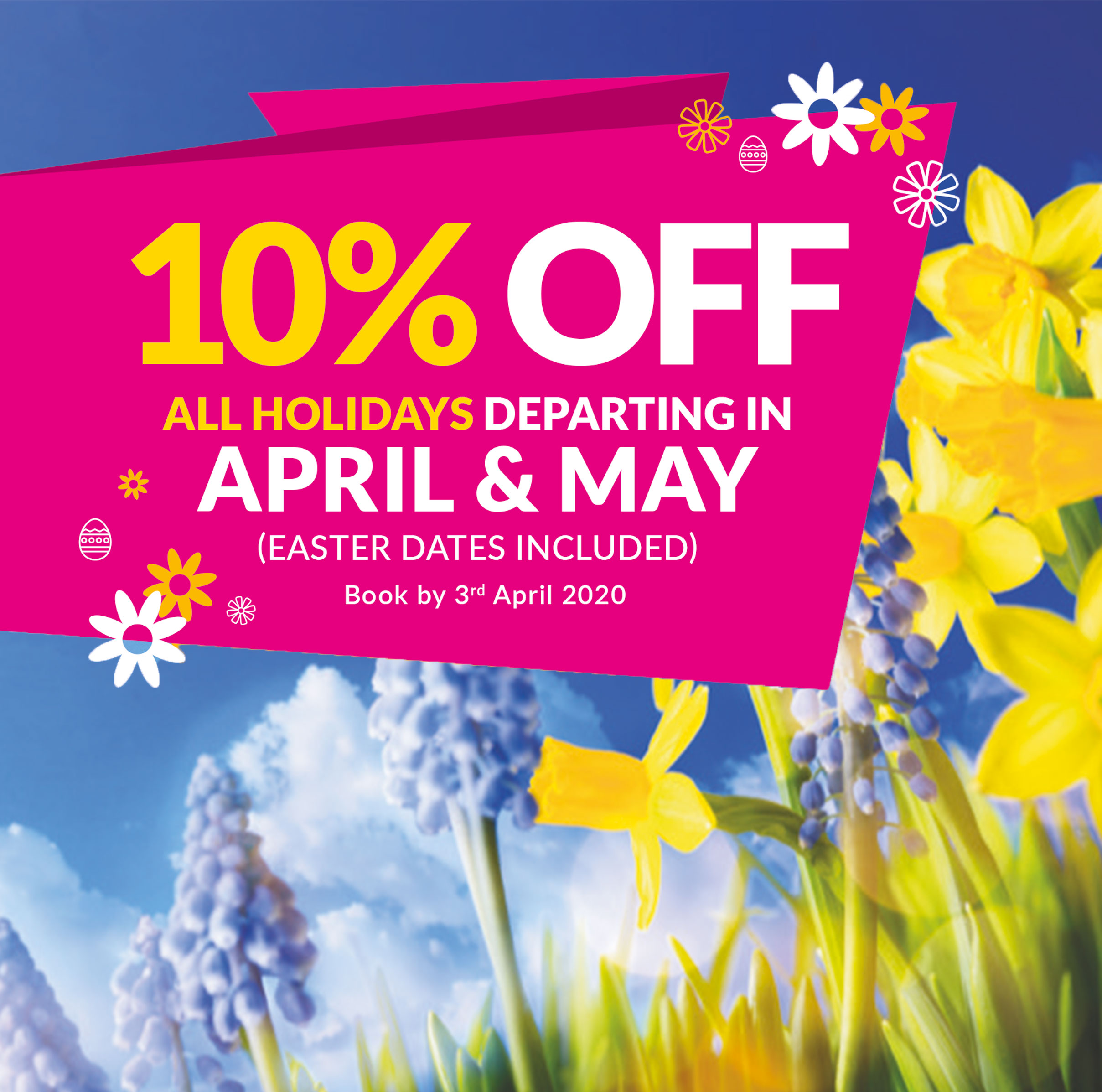 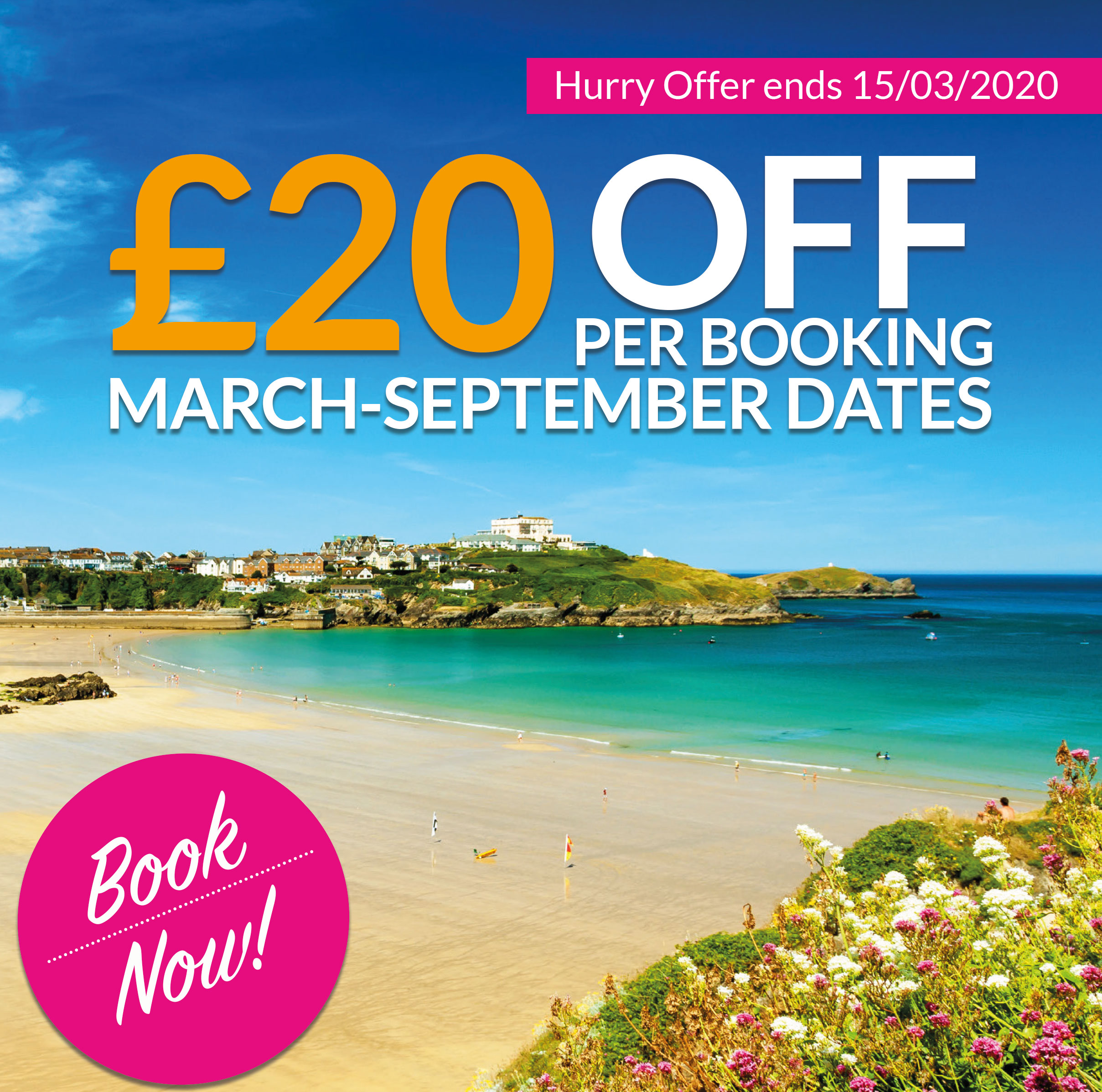 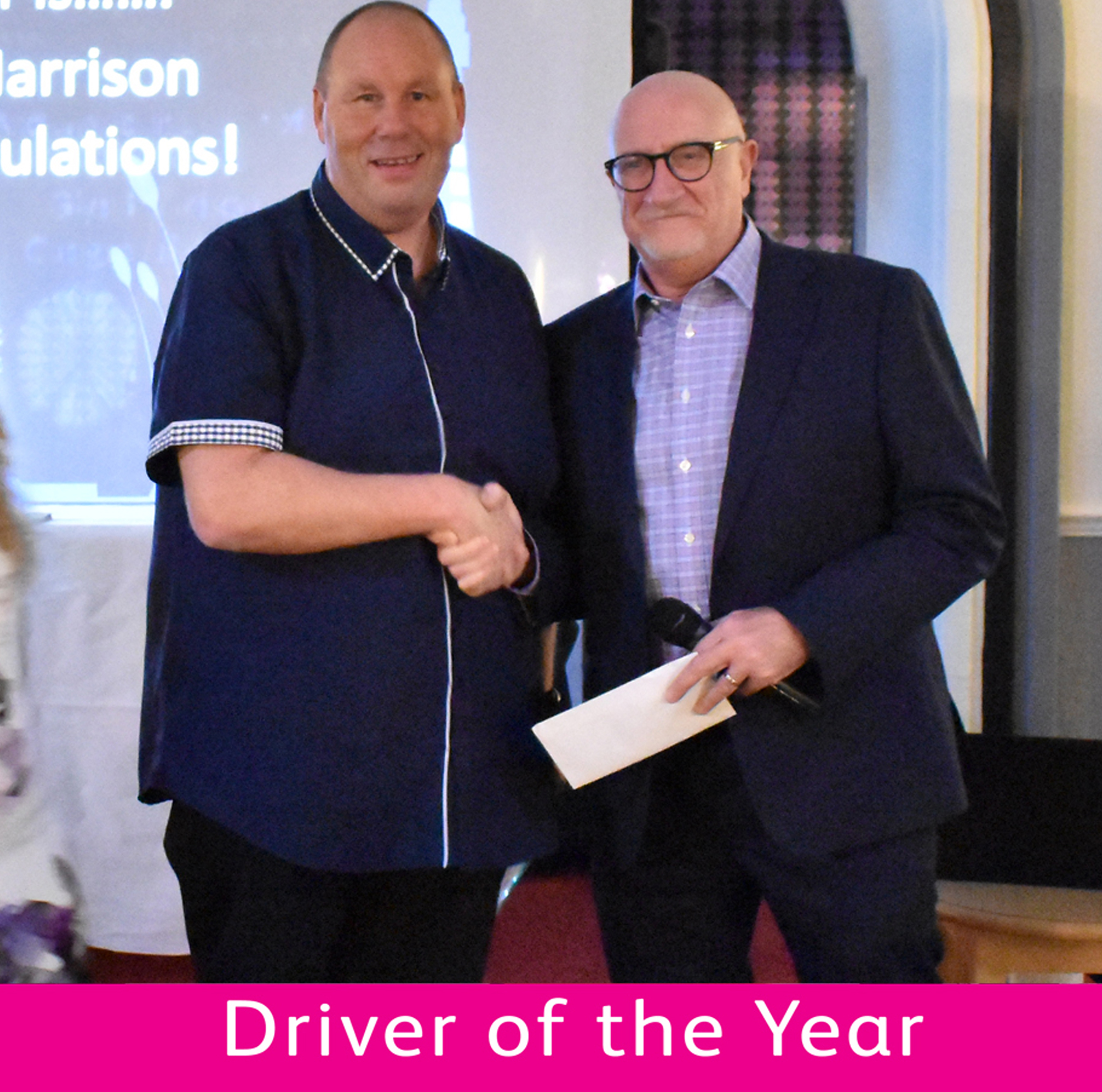