Queen Extravaganza, the official Queen tribute band produced by Roger Taylor and Brian May is returning to the UK!  The show has been rescheduled to return in 2022, following sell out shows across the globe.

The band, who began touring back in 2012, are made up of a rolling cast of gifted musicians who have been hand picked by Roger Taylor and Brian May. Queen Extravaganza are renowned for touring all over the USA, Canada, Australia, Hong Kong, Brazil and Europe and the band have earned much love and respect from their ever growing fan base, which is clear to see at each spectacular show. The talented musicians play the music perfectly.  “I’m incredibly proud of these guys and it’s going to be a nostalgic and stunning night out for anyone who goes along.” says Taylor.

This 90-minute show features more than 20 Queen classics drawn from the band’s biggest hits: Bohemian Rhapsody, Another One Bites the Dust, Crazy Little Thing Called Love, Under Pressure, We Will Rock You, We Are the Champions, A Kind of Magic, Radio Ga Ga, Somebody to Love and Killer Queen as well as other fan favourites. “It’s our own official tribute band” says Roger Taylor.

Departing from the North West, this tour is priced from just £209 Per Person for 5 days including an exciting excursion to Caernarfon & Snowdonia!

Plus with all the usual benefits you would get when you stay at our 3AA Star Leisureplex Hydro Hotel, Llandudno, this tour is not to be missed!

Do we have a fantastic tour for you!

Terms and Conditions: Prices shown are from prices, view supplements may apply. All tours are subject to availability, we would advise early booking to avoid disappointment. **Please see our Covid procedures for latest updates on entertainment and excursions. CLICK HERE 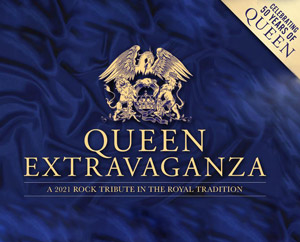 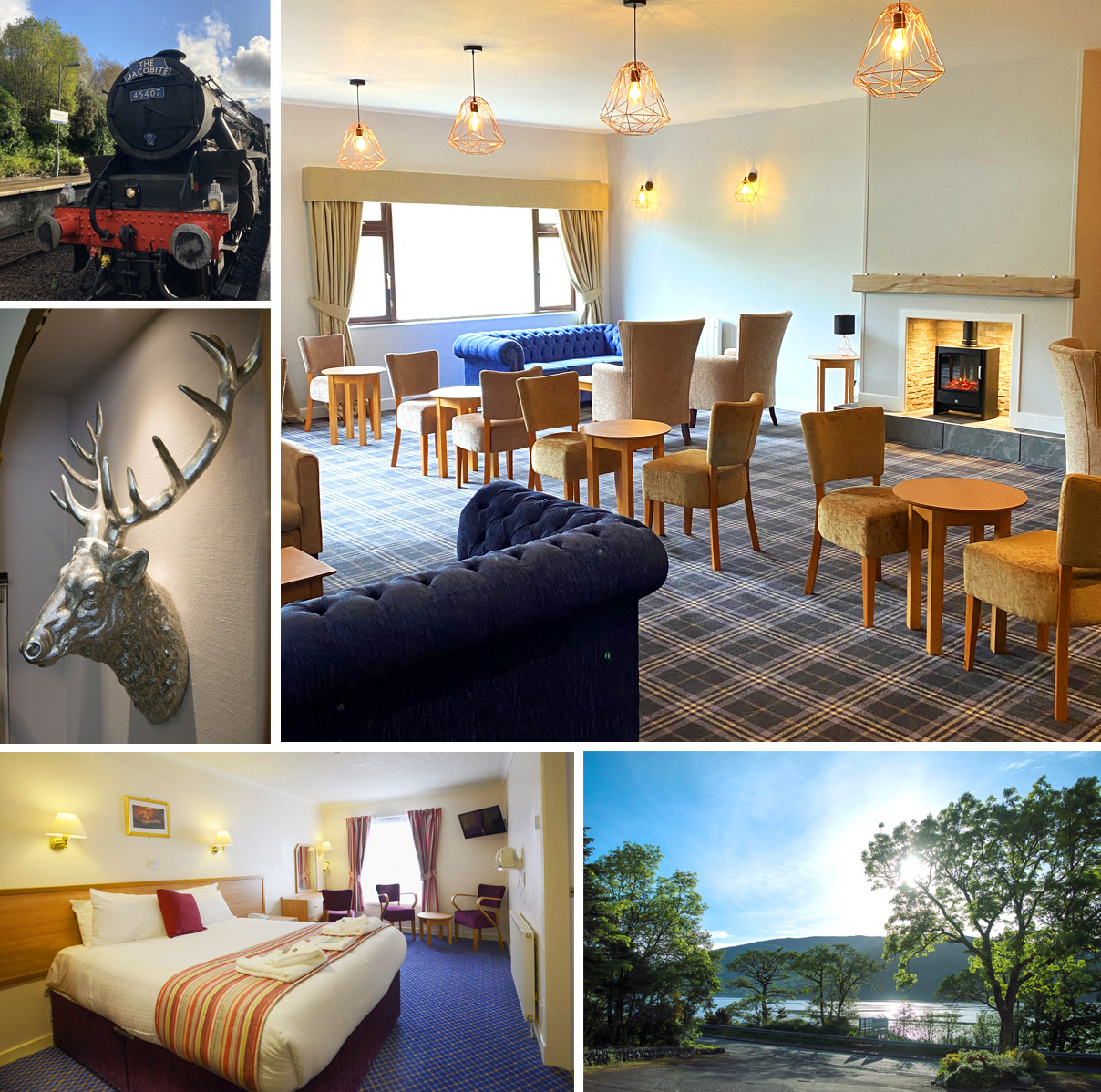 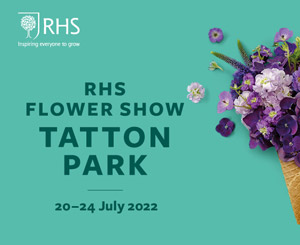 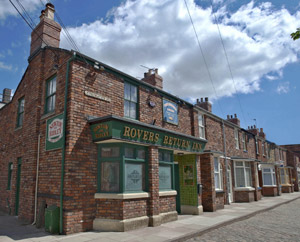 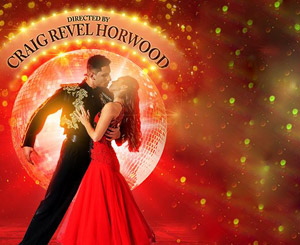 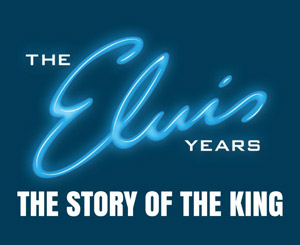 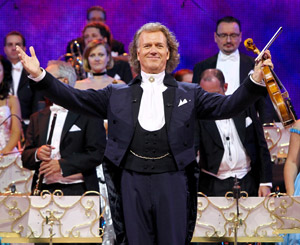 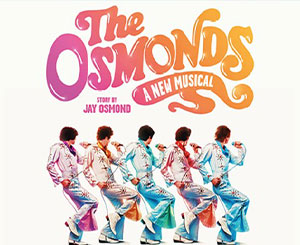 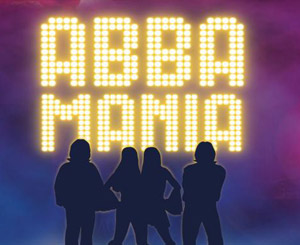 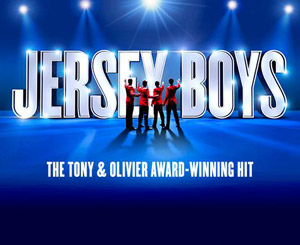 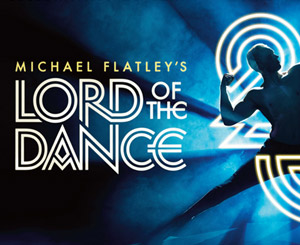 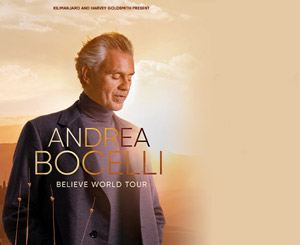 Our festive opening hours are:

Are you visiting us today to pay a balance of your holiday?

If so click here to request a call back